Impersonation Attacks Up 67% for Corporate Inboxes 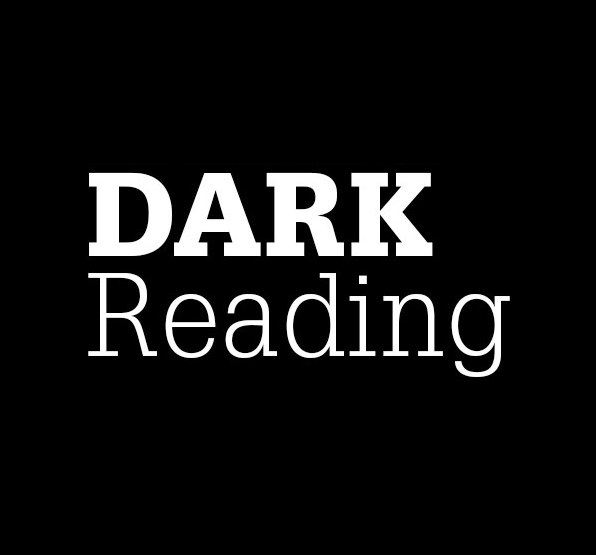 Sixty-one percent of 1,025 IT decision makers polled in Mimecast’s “State of Email Security” report, conducted by Vanson Bourne, say it’s likely or inevitable their businesses will suffer the negative effects of emailed cyberattacks this year. Their concerns aren’t unfounded: Impersonation, phishing, and insider threats have all become more common in the past year.

The majority (94%) of organizations say they were hit with a phishing attack in 2018, researchers found, and 54% noticed an increase in the volume of phishing attacks. Nearly half (45%) reported a rise in targeted spear-phishing emails packing malicious links, and 53% suffered a ransomware attack that directly affected business operations – up 26% from a year ago. Of the ransomware victims, 86% say they experienced at least two days of downtime; three days was the average.

Impersonation and business email compromise (BEC) attacks were up among 67% of respondents, and 73% of those hit with such attacks say they experienced direct resulting losses. Members of the C-suite, human resources, and finance teams are likely to be impersonated, according to the report.

“You’d think they’d be imitating financial officers, but they don’t necessarily have to,” says Joshua Douglas, vice president of threat intelligence at Mimecast. These are all high-ranking employees with intrinsic trust throughout the organization, he explains, and they have access to data –specifically financial data – that attackers want. They can imitate someone in HR to get bank accounts changed on payroll, or they can pose as a CEO to request gift cards. If an intruder has the authority of a trusted figure, he can shift the dynamic in social engineering schemes.

How much damage can an impersonation attack cause? Quite a bit, researchers found. Once an adversary gets a foot in the door, he can obtain credentials and transition to lateral movement. By mimicking a legitimate employee, the attacker gets more trust from other people throughout the organization, Douglas says. This makes the attacker even harder to detect.

Nearly 40% of respondents say they experienced data loss as a result of email-based impersonation attacks, 29% reported direct financial loss, 28% lost customers, and 27% admitted some employees lost their jobs. Still, 38% of those who suffered losses say their data was most valuable to lose.

“If you look at the loss of data, that’s the hardest for any company to recover from,” Douglas says. “Once that data’s out, it’s out.” If a rival business gains access to a victim’s intellectual property, they can mimic a product. Loss of user data causes trust issues and customer loss.

Insider threats are another growing trend, he continues, but most employees don’t know when they’re doing something wrong. “Most insider threat activities are accidental,” Douglas explains. “There’s a small portion that are, in fact, malicious,” and those are tough to identify.

Douglas recommends “microtraining,” or short intervals during which employees are engaged. Rather than doing a long cybersecurity training course a few times a year, businesses should instead adopt a system that regularly reminds employees of best cybersecurity practices.